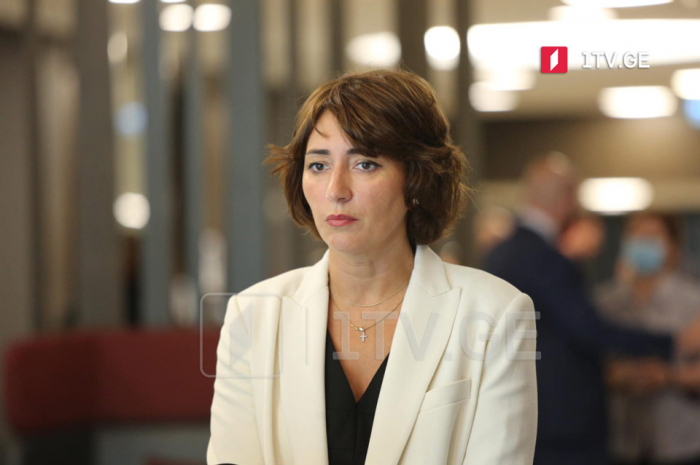 Chairperson of Transparency International-Georgia, Eka Gigauri, said that the worsening of the ex-president’s health state should not be in the government’s interest in a normal country.

Eka Gigauri urged the government to fulfil the recommendations of Georgian Public Defender Nino Lomjaria, who inspected the prison infirmary infrastructure where ex-president Mikheil Saakashvili would be placed if his health state aggravated.

“The Public Defender’s conclusion is more reliable for me because it is free of political components,” Gugauri said. She added that professionals and physicians are to decide rather than politicians.

The government says that the ex-president will be hospitalized at the N18 Prison infirmary, and no civil clinic is considered.