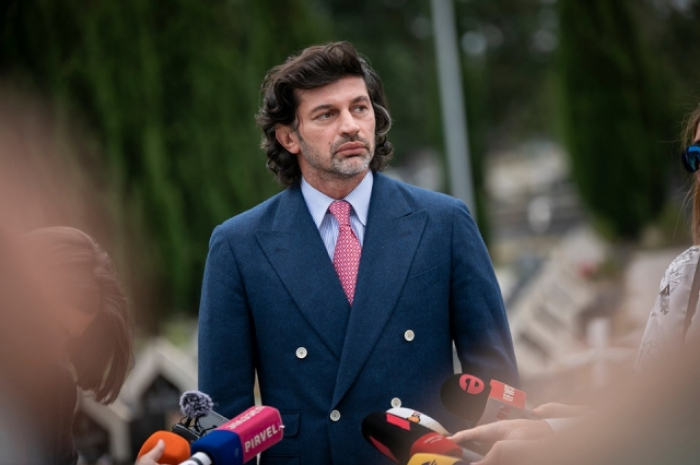 Tbilisi Mayor Kakha Kaladze said he was confident in winning the runoff elections in Georgian capital with support of people.  Kaladze said he had an action plan to further develop Tbilisi, while the opposition “offered nothing.”

“What is the choice today? On the one hand, there is a concrete action plan, concrete projects related to Tbilisi, what should be done according to the districts, streets, on the other hand nothing at all. They did not talk about anything during the whole campaign, no program, no vision. Therefore, it will be easy for Tbilisi residents to make a choice,” Kakha Kaladze claimed.

The runoffs of municipal elections will be held on October 30 in 20 municipalities including Tbilisi.