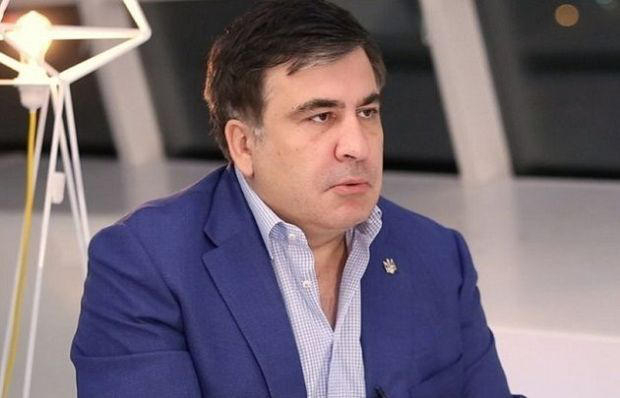 The lawyer has read Saakashvili’s letter today, saying he is “optimistic as society is mobilized.”

In a letter, Saakashvili said until he is behind bars, he would continue hunger strike and is “ready even for death.”

“I am on a hunger strike for one demand: Using justice for unjust political persecution should stop and the normal democratic process should return where people make decisions without coercion and falsification,” Saakashvili stated.

Law enforcers arrested Mikheil Saakashvili in the Georgian capital of Tbilisi on October 1. He kicked off a hunger striker day after detention.

The ex-president is charged with several criminal offences. In 2018, he was sentenced to six years in prison in absentia for abuse of power.