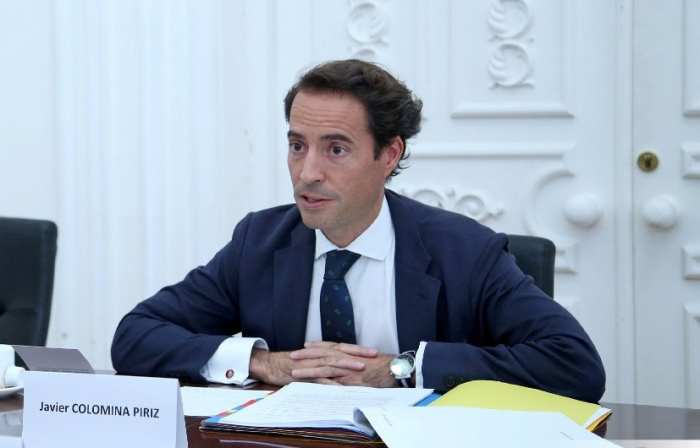 Meetings will focus on the security challenges in the country and region, as well as the need to speed up Georgia’s NATO membership issue.

“Georgia’s NATO membership is critical to strengthening regional security, as well as to protecting member states from threats stemming from Russia,” said Chairman of Defense and Security Committee at Parliament of Georgia Irakli Beraia.